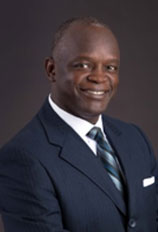 Ted brings more than 30 years in ministry as a senior pastor and CEO of non-profit organizations in Miami-Dade and Palm Beach Counties. He has been a leading force in community and faith-based initiatives including homelessness,  mental health, community health, child welfare and truancy prevention. He is a strong advocate and a believer in working from people’s strengths rather than their weaknesses. Ted is also uniquely skilled in the area of community engagement and has developed strong strategic community partnerships with places of worship and key community, political, Faith and private-sector decision makers throughout South Florida. Under the leadership and guidance of the Board of Directors, there is no doubt Ted will most certainly take HOPE South Florida’s mission to the next level. 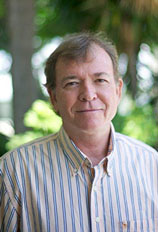 Steve Werthman grew up and currently lives in Hollywood, FL and has been a leader in the field of homeless services, both with faith-based and community-based organizations, as well as in County government, since the mid-1980s. Since 2010, he has served at HOPE South Florida, currently as Chief Operating Officer (COO).  Steve started at HOPE South Florida as Director of Program Development, then advanced to  Vice President of Operations. For 12 years prior to that, he was the Homeless Initiative Partnership Administrator for Broward County. There, he oversaw $21 million in federal, state and local contracts for homeless housing and services, countywide. Prior to that position he opened the Miami Rescue Mission’s Broward Outreach Center shelter in Hollywood and served as Resident Manager of the county’s first transitional shelter for homeless families, operated by The Salvation Army. He was also the county’s first outreach case manager for the homeless mentally ill at Henderson Behavioral Health.

Steve’s volunteer experience includes having served as President of the Florida Coalition for the Homeless, Chairperson of the Greater Hollywood Task Force for the Homeless and President of the Board of Faith Farm Ministries. He has also served in appointed positions on the Broward County Planning Council, as Vice-Chair of the City of Hollywood Planning & Zoning Advisory Board and as Vice-Chair of the Hollywood Housing Authority.

Steve has presented on homeless services at annual conferences for the National Alliance to End Homelessness and US Department of Housing & Urban Development (HUD). In 2001, he was invited to present at HUD’s Florida Statewide Faith Based Conference, “Transforming and Renewing Communities.” And in 2004 he was invited to the White House Conference Center to present to the US Interagency Council on Homelessness on Broward County’s response to chronic homelessness. 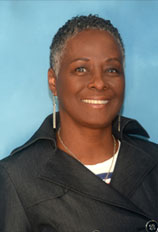 Donna English is originally from NYC, with a degree in Accounting and a MBA from Florida Institute of Technology. Donna brings more than 30 years of accounting experience which includes 24 years of non-profit accounting, she is also a former entrepreneur. Her work involves coordinating fiscal and office management activities. Responsible for oversight of all financial functions of the organization, including assisting with preparation and monitoring of budgets; reporting financial information to funding sources, BOD and CEO; facilitating the independent audit; and securing timely payment from funding sources. Responsible for oversight of all human resources duties, including payroll, benefits, staff development, testing and maintaining confidential records. Donna has been instrumental in the supervision for the relocation of several office moves. The most recent move combined two satellite offices into one building. Established ability to manage a variety of projects at one time and bring them to completion on time, under budget, and safely. Provide direction towards solutions of problems. Identify, evaluate, and implement the use of technology and methods to improve efficiency of operations. 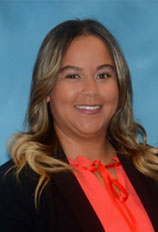 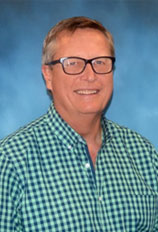 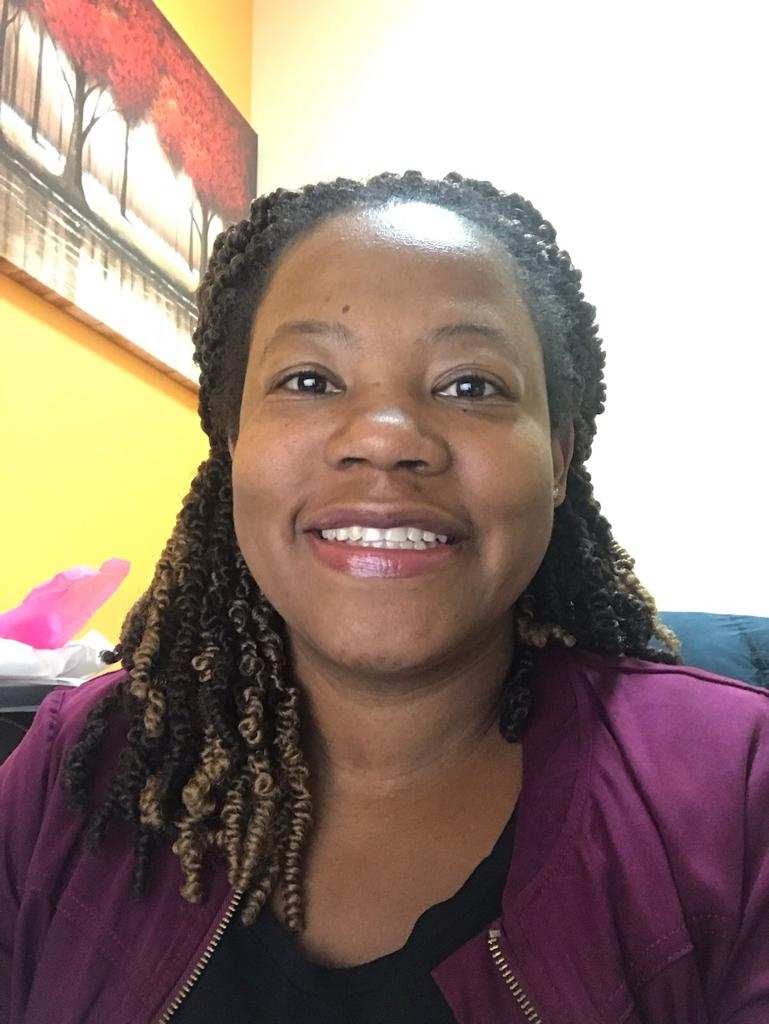 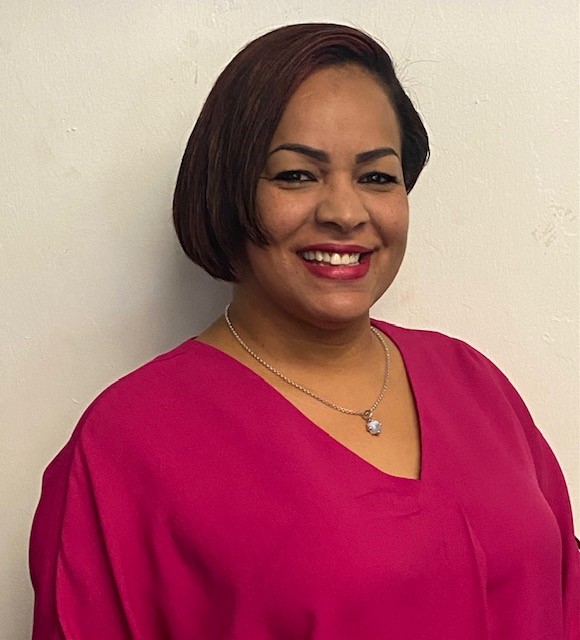 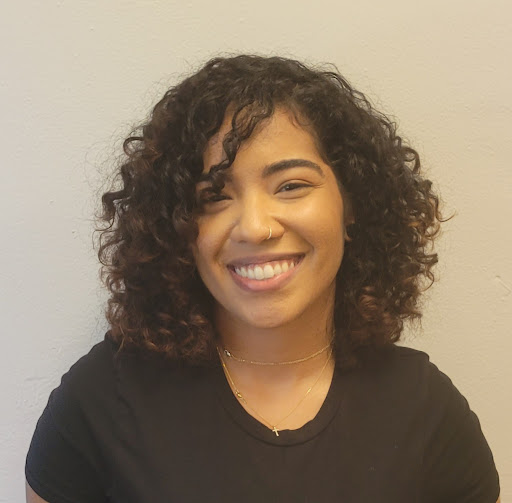 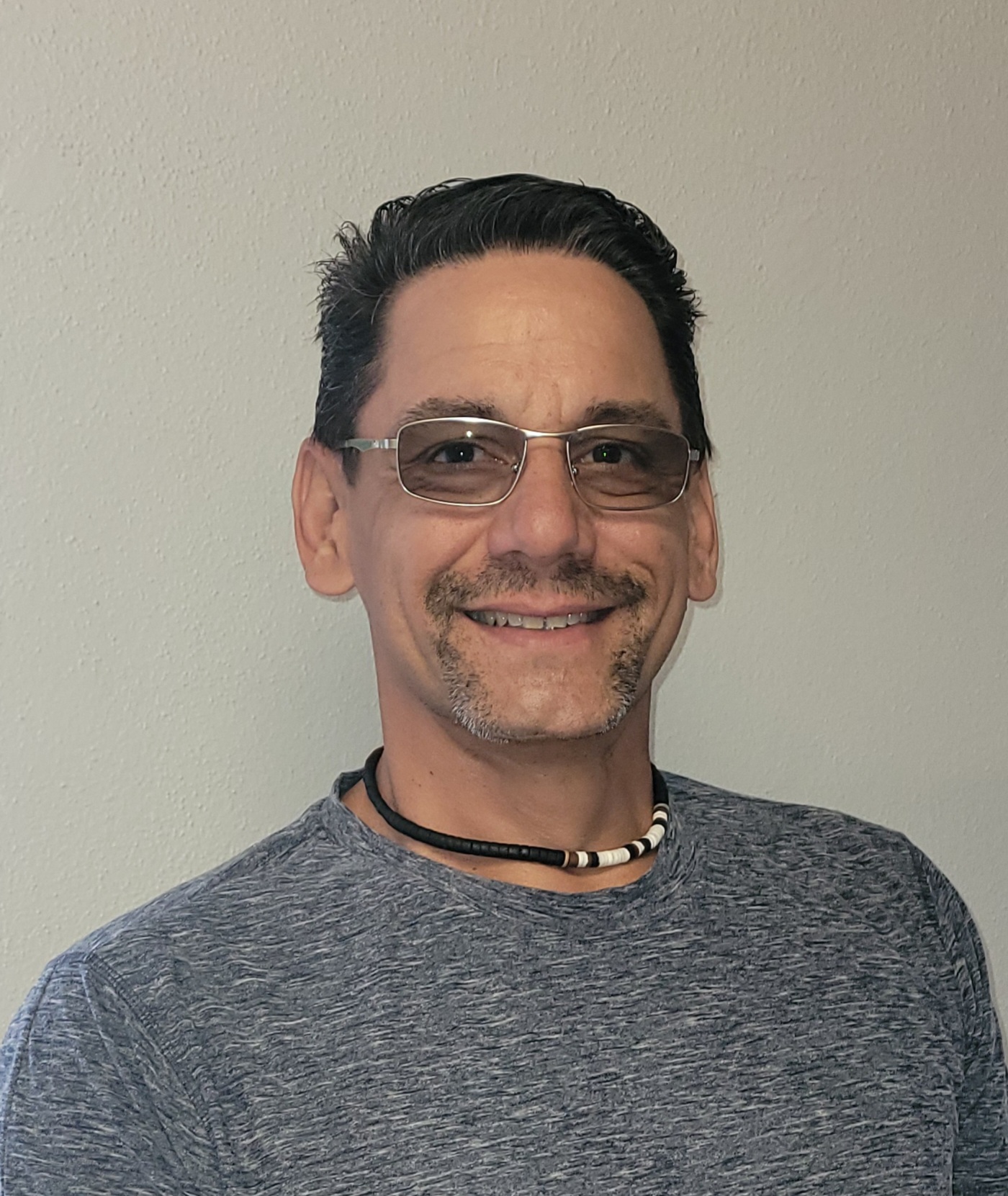