Myths and Truths About the Homeless 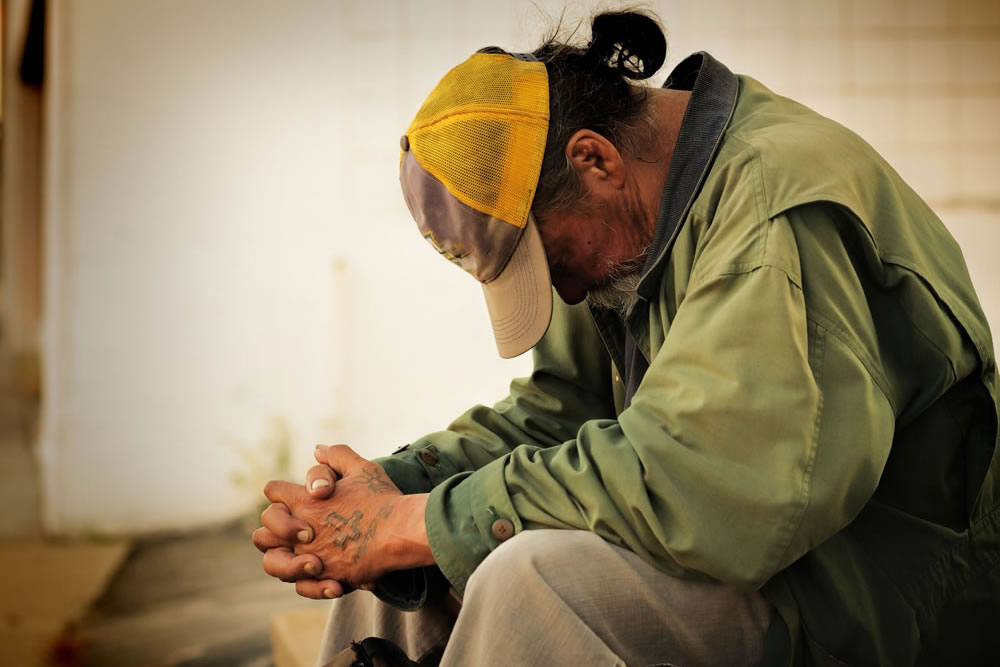 TRUTH: Statistically speaking, 20 to 25 percent of the homeless population in the United States suffers from some form of mental illness according to the Substance Abuse and Mental Health Services Administration.

MYTH: Homeless people are on living on the streets because of poor choices.

TRUTH: Rising rents and declining wages have put housing out of reach for many workers. Homeless shelters throughout the country house significant numbers of full-time wage earners, illustrating the link between impoverished workers and homelessness.

TRUTH: Homeless people do not typically migrate for services – a fact borne out by numerous studies. When they do move to new areas, it’s usually to look for work, connect with family in the area, or other reasons not related to services.